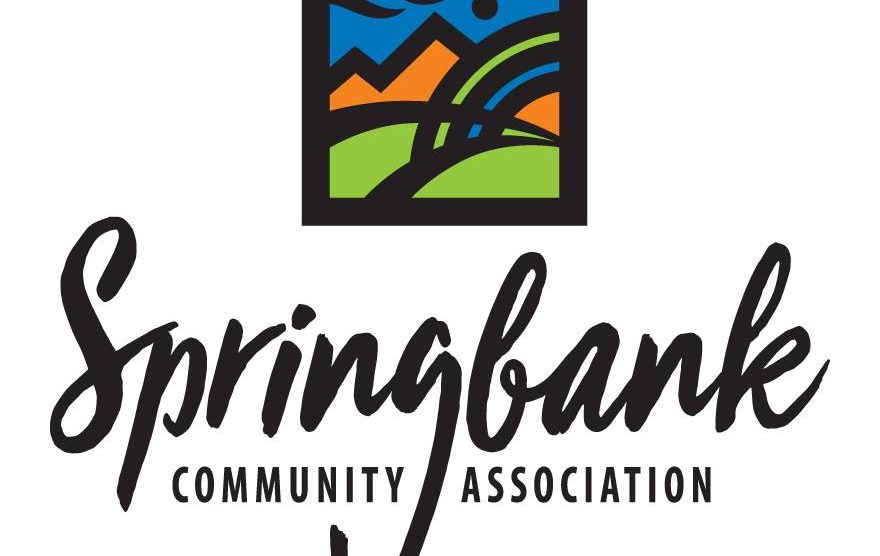 The National Resources Conservation Board (NRCB) hearing concluded on April 7, 2021. The hearing was a 12 day process in which local residents received intervener status under the SR1 Concerned Landowners Group (“SCLG”). A summary of learnings is below, with more to come next month:

1. MC1 is vastly superior for flood mitigation for ALL communities: Alberta Transportation (AT) told us MC1 and SR1 were equal because they could hold the same “volume” of water: 77 million cubic meters (m3). However, they never showed us a comparison of water flow rates. They admitted at the hearing that “it is the peak, you know, that is the most important when it comes to flood damages.” A comparison between MC1 and SR1, using rates from AT documents, showed that MC1 was a superior flood mitigation tool up to a 1:1000 year flood and for all communities along the Elbow River. MC1 is so much better at managing flood, using comparison of rates, that no one below it would experience a flood similar to that of 2013!

2. MC1 can save Bragg Creek and Redwood Meadows in a flood greater than 2013: The new Bragg Creek berms are designed to 1:100 level of flood (990m3/s). From the design report (RVC website): “System integrity could be compromised should a flood larger than the 1:100 design standard occur.” The 2013 flood was 1,150 cubic meters per second (m3/s) at Bragg Creek. MC1, in conjunction with the new berms at Bragg Creek, would protect Bragg Creek from floods up to 1,900 cubic meters/second (m3/s), equivalent to a 1:1000 year flood, by reducing river rates to 830m3/s, a rate that would safely pass the berms.

3. SR1 Creates Unequal Outcomes: The SR1 intake, located at Kamp Kiwanis, is designed to “take the top off ” a flood, up to a maximum of 600m3/s, which will be diverted into the 2000 acre reservoir in Springbank. This means that in a 2013 flood, with flow rates downstream of Bragg Creek of 1,240m3/s, at least 640m3/s will still pass by SR1 and downstream (equivalent to a 50 or 75 year flood). At these levels, even with SR1, houses, golf courses and roads in Rocky View County will still flood. The entire goal of SR1 is to keep flow rates below the Glenmore Reservoir to 160m3/s. So, those communities receive protection from a 1:200 flood like 2013 and we don’t. Anyone recall being told this? At the hearing, they acknowledged this inequity but went so far as to say that is what these people get for “living near the river”. MC1 would reduce river levels to 212m3/s in a 2013 flood scenario, which is 1⁄3 the flow of SR1!

It is also important to note there are also new disaster recovery limits that will impact RVC residents: one time cap of $500,000 for landowners for flood damage while municipalities are now responsible for 10% of the disaster costs in their municipalities. This is problematic for our western communities that remain exposed to flood and fire risks. For more information, go to: alberta.ca/disaster-assistance-and-recovery-support.aspx.

If you are interested in reading the independent expert reports and the final argument of the SCLG, visit springbankcommunity.com and click on SR1 Update.

On another note, we are excited to partner with Springbank Community High School students to fundraise for new equipment for the technology and robotics lab along with new programs in our community. Our raffle begins in May with a final draw on June 18. Visit springbankcommunity.com for more information and to purchase tickets ($20 each)! 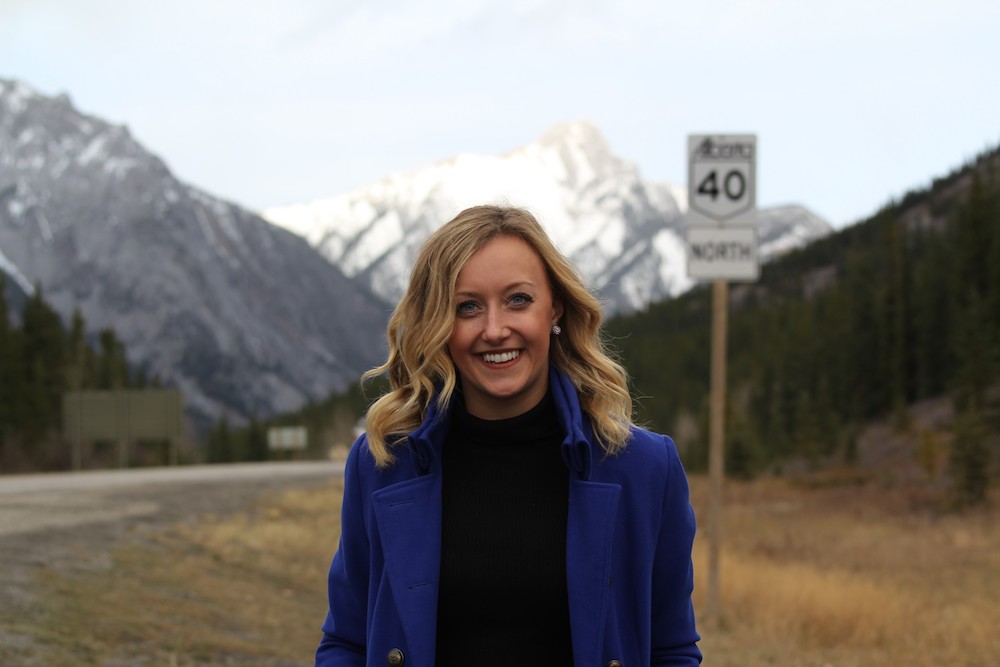