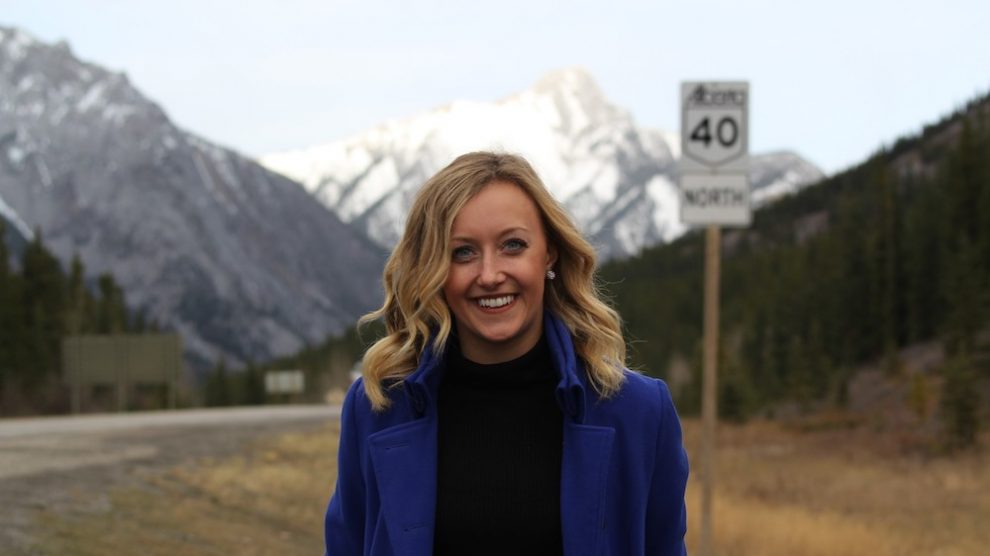 There are few places to whom a thriving tourism industry comes naturally. W hile many jurisdictions around the world pride themselves on man-made attractions, here in Alberta our tourism economy is rooted in the God-given beauty all around us. The popularity of our Rocky Mountains has put us on the map globally and supported thousands of jobs and small businesses, but without proper management this high visitation can come at a cost to the beautiful landscapes for which we are so famously known. This is why sales for the newly unveiled Kananaskis Conservation Pass officially went on sale June 1st.

Last year, 5.4 million people visited Kananaskis Country. That’s over 1 million more than Banff National Park – the busiest national park in Canada. It’s encouraging to see so many Albertans enjoying the parks and public lands in our backyard, but over the years this increased recreation has led to significant pressure on the land, safety, and facilities, as well as the resources necessary to maintain them. Overflowing garbage bins and litter, vandalism, human-wildlife conflict, overcrowding, traffic jams, and illegal parking had become prevalent. To make matters worse, there were more emergency calls for help made last year within Kananaskis Country than in Banff, Jasper, Kootenay, Waterton, and Yoho National Parks combined.

If we are to continue protecting Kananaskis and the visitors it attracts, a revenue model similar to that of the national park system needs to be implemented. There is a reason that so many Albertans view national parks as having more amenities and stronger environmental protections than provincial parks. This is simply because the national park pass system affords those luxuries. As Albertans and Canadians, we have happily paid our dues to support national park conservation initiatives for years. If we wish to preserve and enhance Kananaskis the same way that we do with our national parks, we must also be willing to pay a small amount for the conservation, emergency services, facilities, and amenities which we use and enjoy in such abundance on these lands.

The newly introduced Kananaskis Conservation Pass will cost $15 per day or $90 per year for vehicles going to Kananaskis, provincial campgrounds, and day-use areas in the Bow Valley corridor. Up to two license plates can be registered to each pass, ensuring families with multiple vehicles do not need to double pay. Low-income individuals living on AISH will not be required to pay the fee.

The revenue generated from the pass will be reinvested directly into projects that enhance the conservation, services, and facilities in the region, including $11.5 million to improve trails, hire additional armed conservation officers and search and rescue operators, reopen the visitor information centers, and expand the overall protected landmass of the Kananaskis region.

Every dollar collected from purchases of the Pass will be tracked through a Treasury Board & Finance mechanism called a ‘dedicated revenue initiative’ to ensure expenditures are directly linked to the fee for which the revenue is being charged. Money-in must equal the money-out, and through the annual budget, audit, and reporting process, assurance will be provided that the fees are used to reinvest in programming in Kananaskis as intended, such as the investments mentioned above.

The Kananaskis Conservation Pass is $50 cheaper than the national park pass, and its affordability is reinforced by the fact that every other provincial park in the province will remain free – contrary to the national park system in which every park requires paid entry.

Our Government has been careful to ensure that fee stacking does not occur, which is why the McLean Creek area has been exempt from the Kananaskis Conservation Pass. McLean Creek will be subject to the $30 off-highway vehicle trail fee being introduced later this Fall, as was requested by off-highway vehicle users themselves and promised in our 2019 campaign platform. This new Kananaskis Conservation Pass will also replace the cross-country ski trail fee that was introduced last winter.

For all the hikers, bikers, kayakers, paddle boarders, picnickers, and general outdoor enthusiasts among us, it is sure to be another busy summer out in Kananaskis. By working together and each doing our small part, we will ensure that the Kananaskis we love today remains beautiful, accessible, and protected for all of our tomorrows.