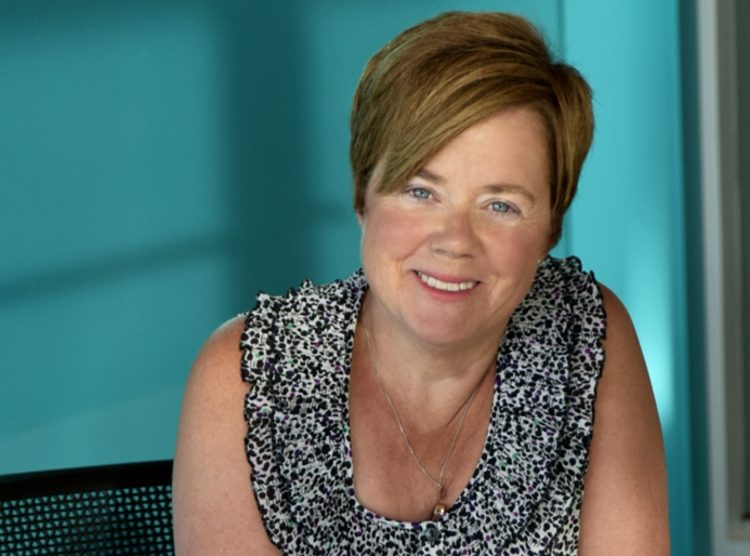 Firstly, two larger gravel applications were heard. Neither in Springbank, but they were larger public hearings (one took two days). The first one in Bearspaw and the second in Division 9 north of Cochrane. I mention these because it is very important to have an open mind when dealing with anything on Council. You can neither be against something all the time, or for something all the time. At the Municipal level, moderate thinkers will serve a community to a greater degree. One I voted against, and one I supported. Different reasons for both. The science and the experts will come to the conclusion that supports whomever is writing the cheque! Both are likely equally right – that is the beauty of data modelling. If your goal is 100% – and you achieve 50%, you’re either a 50% winner or a 50% loser, that’s the way data works. It happens all the time depending on how you are looking at the data and what is important to you. I know, always, that the truth of anything is generally somewhere in the middle so it is always important to consider all the factors when looking at anything that comes in front of Council. We all have biases (conscious and subconscious) so we need to check those at the door, because they serve no one well.

The second large item (that we are still not done with yet) is our new MDP (Municipal Development Plan). This is an over-arching policy document that guides the entire County through the next 7-10 years. Much of what is in the MDP is may be contained within Area Structure Plans, but for those areas that aren’t in ASP’s it has policy statements that would guide the County. One of the more “contentious” items that I’ve asked for an amendment on (and this HAS NOT been approved by Council) is to identify the highway corridor from basically Range Road 40 westerly to Highway 22 as an employment corridor. Why? Well firstly do I think this will be developed anytime soon? No I don’t. And no, not even in the life of the MDP. So why ask for it? Well it shows the Province and our regional “partners” that we have a plan. Cochrane’s vision document (Non Binding for RVC) shows a corridor from south of Cochrane all the way to Highway #1 as a NO development zone. Cochrane, planning in RVC, doesn’t want any development south of Cochrane all the way to Highway 22. Well that is great for Cochrane, and certainly would preserve lands for them should they want to annex southwards. But what about RVC? What about our landowners? At the end of the day, we need to charter our own course. And while working with our regional partners is very important, in any arrangement, both parties at the table should confer a benefit. Identifying this as a strategic corridor (which it is) simply says that RVC recognizes its highway corridors as assets, which they are.

An example I like to give when people call me to talk about the pros and cons of the CMRB (Calgary Metropolitan Growth Board) is a totally FICTIONAL one about where the CMRB would not be of benefit to the region.

Everyone knows the PetroCanada/ Truck Stop on the North/West corner of Highway #1 & Highway 22 right? By definition, a commercial business area providing products and services to our local community, but mainly for the benefit of travelers. In my fictional example, a company like Amazon/ Wayfair/Leons etc. decides that since this is a strategic intersection for shipping (to Calgary/Cochrane/BC) it wants to purchase 60 acres of land, build a large warehouse for goods to ship. Strategic being on two major highways, close to the ring road in Calgary, doesn’t need the shiny lights of the city, and little infrastructure to support its business (water/waste water) – just needs land and a place that semis have easy access to.

Now this business would create a couple thousand jobs for the region (RVC/ Calgary/Cochrane/Bragg Creek/ Canmore and at least two or three First Nation communities in the area). This business would have almost ZERO impact to any municipality roads (all provincial or federal highways/ or internal business roads). It would create a large commercial tax base for RVC, and have virtually no people impacts (views/ views scape).

Most people at this point think this would be a good idea (some won’t!) – but guess what – this would not be allowed under the CMRB – because the board has picked where RVC gets to grow, no appeal, no nothing. So identifying where RVC might want to grow into the future (not today) is an important step to maintaining our autonomy. And this isn’t just about business development, but it is also about new housing, new hamlets (again none in the shadows that I know about). Our MDP and our ASP’s charter our future. If we don’t have forward looking plans, then truly we might as well ask the City of Calgary Council to make all our decisions for us, or wait for them to swallow up our lands.

So onto the next item, our two ASP’s (Springbank North and Springbank South). Yes, it was my motion (that Council accepted) to split the plan area into two. There are sound planning principals why. And in fact, I think 3 ASP’s would have served the County even better – with the special planning areas and urban interface areas (those lands that touch the city of Calgary) should have been held in their own ASP, because they are uniquely different.

I supported the passing of the ASP’s because they are designed for the future. Elected officials get caught up, especially in election years of either trying to make a long-term decision, or appease the voters. A longer view will ultimately be better to protect the autonomy of RVC and Springbank. People may be telling you this is a developer’s dream come true. Nothing could be further from the truth – this is a hard look and acknowledgement at what is already happening, what is already in the works and what we are already “amending” our existing ASP’s to accommodate. NOT just this Council.

Here are all the big developments that previous Councils approved that involved changing the current ASP: Bingham; Harmony; Edge School and more. This Council approved Paradara Springs and Rivers Edge (Condo type living). We can stay where we are and do this stuff piecemeal or we do it right with a plan that considers this in the first place. An ASP will live for 20 years or more – it can’t look backwards and Springbank, whether I like it or not, will look different 20 years from now, just as it looks different today from 20 years ago. Next steps, now that both plans have been given second reading, they go the CMRB to be evaluated under the interim growth plan. According to our administration they meet that criteria, and according to the CMRB consultant, Mr. Calthorpe we are permitted to submit new ASP’s under the plan – BUT – I personally have little faith that our new ASP’s will make it through that process. It won’t be because they won’t meet the criteria, it will be because the City of Calgary wants to control all growth, and ALL the rural municipalities have been left out of that equation! This process will take a couple of months.

Good news – all the MSI funds that were allocated almost 10 years ago to Springbank for recreation have been used to improve and ensure the continuity of the Springbank Parks for All Seasons. While I would have really liked to spread this out more between the community centre and pathways, we needed to get the money spent before the province took the money away. We needed “shovel ready” projects. We were also able to add the dog park, which is located on our lands which has added an awesome amenity to Springbank. I am still working on solutions for the community associations and pathways – I haven’t lost sight of those!

Speaking of the dog park, I’m thrilled to see it used so much. Daily I drive by and except when it was -30 there are 4 to 5 cars always there – on a Saturday afternoon once I saw more than 10. I did a quick stop there the other morning and was really happy to see very little “poop” left behind – thank you for taking care of it. I will organize a “clean up” day in the spring, hopefully some of you will be able to help!

Please call me if you have any questions at all, I’m always happy to have a conversation!