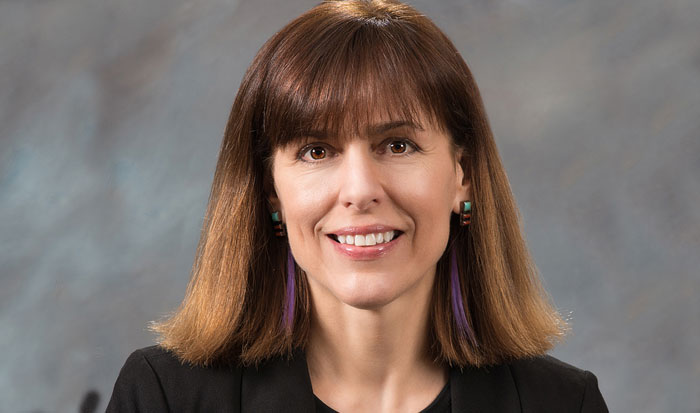 The Calgary Metropolitan Region Board Growth Plan – Why you should care & take action! Background: In 2018, the Province mandated the 10-member Calgary Metropolitan Region Board (CMRB) and required that a Growth Plan and Servicing Plan be written for the region. Decisions of the Board are approved, subject to a voting method which favours urban opinion and population: 2/3 support with 2/3 of population, from a Board made up of 7 urban and 3 rural municipalities. Foothills County has come to the table in good faith to engage in the work of creating a regional plan. The members of the CMRB unanimously approved the Interim Growth Plan to enable business to continue during the development of a fulsome Growth Plan and Servicing Plan. The City of Calgary pressured the Board into hiring an American planning firm to undertake the next step in developing these plans.

Foothills County has grave concerns: with the way the Growth Plan has been developed and with the consequences to County landowners, should it be approved on June 1, 2021.

• Shuts the door on rural opportunity: The plan limits the location of where residential and employment growth may occur in the rural municipalities. It also limits the allowable types of residential growth to very high or very low density. Since Board permission is required to establish new settlement areas in rural municipalities, the outcome is very uncertain because the urban-weighted vote decides what happens in Foothills County.

• Limits economic development for rurals: Employment areas larger than 20 acres require Board approval and can only be located in Joint Planning Areas (JPAs) or Board-approved Hamlet Growth Areas. The growth plan will not allow continued development of un- serviced rural industrial areas, which have provided a cost-effective option for business. The County’s planned growth area and Highway 2 East-side Commercial Area cannot be developed due to the constraints of this growth plan.

• Creates red tape and economic uncertainty: Employment areas can only be located in JPAs (with mandatory urban oversight) or in Board-approved Hamlet Growth Areas. The proposed JPA in Foothills County already has approved plans in place with servicing studies underway. JPAs will require a jointly-prepared Context Study to “inform” plans that are already complete and being implemented. Foothills would rather work with our neighbours to solve existing problems, instead of wasting time and money undertaking this work that is not necessary.

• Utilizes insufficient public engagement: Although there have now been two rounds of on-line engagement, residents have not been provided with an explanation of the impacts of the plan. Engagement has not been well- publicized and only a few people have participated. Much of the content has been slanted towards getting desired responses.

• Is biased against rural municipalities: The American consultants have strong opinions regarding urban development serviced by transit, as the primary goal for the region, and have mandated lofty development forms that do not fit in the County. The diversity of place, the choice of lifestyle and the opportunity for the development of business that has been the basis of rural development will no longer be permitted here. All areas of urban municipalities are considered “priority growth areas”; whereas, rural municipalities may only establish these through Board approval, and must justify any development. Despite the minimal growth that Foothills County is likely to see, there is still a concerted effort to control the County. This growth plan systematically strips away property rights and stops the rurals from doing anything, except farming and being annexed. This bias results in pitting municipalities against each other and places our long-standing, collaborative relationships in jeopardy.

• Will cost taxpayers money: The proposed plan creates a large number of projects that municipalities will need to undertake, such as: revising municipal plans to align with the regional plan, writing joint Context Studies for the imposed JPAs, and participating in and paying for additional studies on transportation, environmentally sensitive areas, servicing and transit. There may be future requirements to pay for joint projects, such as regional transit, that may have no benefit for our residents. Money could be lost on projects that may not proceed after planning dollars have been spent, and on delayed rural infrastructure projects determined to be low-priority by CMRB metrics which elevate city projects in the bid for provincial dollars.

• Ignores requested changes: Foothills has requested that the plan be amended to allow us to grow in accordance with our own vision established in our Growth Management Strategy that we have worked on with our residents, that the County be allowed to create new growth areas for both residential and employment (the same as the urban municipalities are allowed in the plan) and that communities be established at a density that is appropriate in the rural context. Our requests have not been heard.

• Leads us to a call to action: Please help us send a strong message to the CMRB and to the Provincial Government that this plan is harmful to Foothills County! Have your say by doing the online public engagement at www. calgarymetroregion.ca (due April 8, 2021) and by contacting: