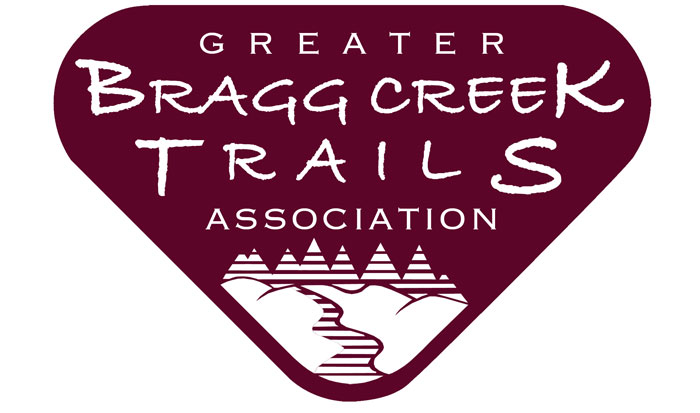 The GBCTA was disappointed to learn that plans are underway to no longer have groomed cross country ski track setting in the Kananaskis Region at Peter Lougheed Park, Mt. Shark and Kananaskis Village Area. The GBCTA was named as one of two cross country ski areas along with the Canmore Nordic Centre that will provide groomed ski trails in Kananaskis Country in the coming year. This announcement re- affirms the strong working relationship the GBCTA has established with the Alberta government, but was made without proper consultation with the GBCTA. Our organization feels that our perspective is of value considering our experiences in the realm of volunteer ski trail grooming.

Bravo, Bragg Creek skiers! For the first time in the nine-year history of the Alberta Youth XC Ski Championships (AYC), XC Bragg Creek skiers took home the small club aggregate banner. Our 12 local athletes won a total of 15 top-10 medals in both classic and freestyle races at the March 7 and 8 event. XCBC’s relay team came 7th in the official category.

Close to 120 young athletes (U12 and U14) from clubs across Alberta, Saskatchewan and NWT took part in this year’s competition on the trails in West Bragg Creek. Conditions were excellent, thanks to Mother Nature and to trail groomers on the weekend: Jeff Hughes, Dave Cebuliak and Bill Hoyne. The club would also like to thank the 60-plus volunteers who stepped up to help at the event with everything from baking to course marshalling to first aid and photography.

Last but not least, huge thanks to our generous donors, listed here in alphabetical order, without whose help this event would not be possible:

For further information on any of these articles, or any other items, please contact info@braggcreektrails.org