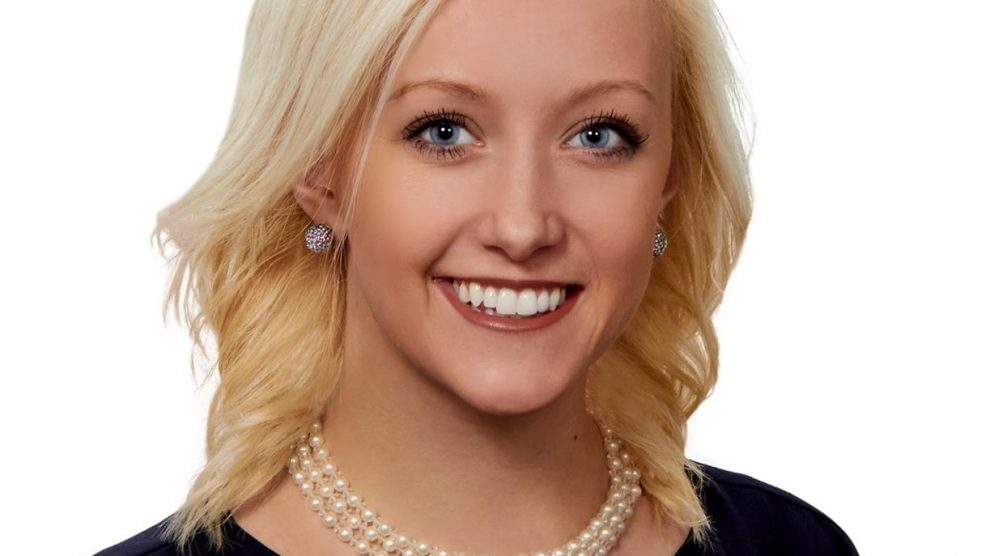 Albertans are proud of their resource industries, from agriculture to forestry to oil and gas. Our economy thrives off of resource production and innovation, and many of us have rightfully grown a sense of loyalty to these industries throughout the years – viewing them as much a part of our Albertan identity as the Rocky Mountains. Our Government has supported Alberta’s energy industry to the best of our ability by repealing and fighting the carbon tax all the way to the Supreme Court; testifying against Bill C 69; participating actively in regular OPEC meetings, and making a historic investment into Keystone XL to accelerate its construction. The permit for this pipeline was recently revoked by newly-elected U.S. President Joe Biden, despite the project already being underway after being exhaustively reviewed more than five times, but we are now prepared to take whatever legal action necessary to protect Alberta’s interest in this project which would have increased our daily crude exports by over 830,000 barrels per day.

Yet as the world changes, there is opportunity for diversification within the energy market. Knowing that many Albertans work and are educated in energy development, we made it a priority to ensure that Alberta is positioned to be a competitive destination for investment and job creation in all emerging sectors of energy and electricity production. For the past year, in addition to supporting Alberta’s oil industry, we have made strategic investments and launched growth strategies for natural gas, hydrogen, and petrochemical production while also significantly deregulating the green energy market which has already attracted $2.4 billion of private wind, solar, and cogeneration investment to Alberta.

Hydrogen is another industry with growing global demand, projected to increase ten-fold by 2050. Not only is hydrogen an emerging alternative in the clean fuel market, but many products derived from hydrogen such as methanol and ammonia are critical to manufacturing operations around the world. Over our term in government we have committed to removing red tape on the industry and putting forward growth enabling legislation that will help our province deploy hydrogen into the heavy transportation and home heating sectors. We are also working to ensure hydrogen transmission routes and corridors exist across Canada, North America, and the world by 2040 to ensure our products can get to market.

The final segment of our energy diversification plan is to grow Alberta into a top 10 global producer of petrochemicals, while expanding the portfolio of products we manufacture. This industry was already valued at $12.1 billion last year, employing over 58,000 Albertans. With global demands forecasted to grow significantly over the next ten years, there is opportunity to more than double this industry within Alberta to over $30 billion, expanding into new product lines such as medical equipment, eyeglasses, flooring, and more. We are developing regional infrastructure plans across the province that will enable rapid deployment of derivative and chemical facilities in rural Alberta, and have launched a new Petrochemical Incentive Program. This exciting new Program established a grant stream worth 12% of capital costs associated with future petrochemical projects, available to each and every project which meets the criteria upon commencement of their operations.

The traditional energy sector will always be a key economic driver for Alberta’s economy, but our Government will not pass by the growth opportunities presented by a changing world. Our province’s greatest natural resource will always be our people, and together we can make sure that the Alberta of the future is a world leader in more industries than one.