The Grassy Mountain coal project proposal near the Crowsnest Pass was denied through a joint federal-provincial review on June 17, stating its impacts on the environment and Indigenous rights aren’t worth the potential economic benefits.

The Joint Review Panel questioned the ability of Benga Mining, owned by Riversdale Resources, to control the release of selenium from the mine.

A study posted by the Livingstone Landowners Group stated that the release of toxic elements like selenium are notoriously difficult to control and often result in fish deformities and deaths.

The toxin is released through the mining process and can seep into watersheds and pose serious health risks to Albertans.

“We understand and acknowledge concerns about selenium. Numerous experts have put forward recommendations on how best to monitor and manage selenium using a variety of strategies. The industry has, and will continue to adopt, a ‘multiple line of defense’ approach that is part of the mine design process. We are confident these approaches will satisfy both provincial and federal requirements,” stated Robin Campbell, president of the Coal Association of Canada. He added that Canada’s coal industry follows strict provincial and federal regulations to protect the environment and minimize the industry’s impact on waterways, wildlife, and natural habitat.

The Grassy Mountain project is one of several coal mine proposals in southwest Alberta where at least eight companies acquired exploration leases.

Exploration in the area took off after the United Conservative Party government revoked the 1976 policy that protected certain zones from coal exploration and development. The policy was reinstated on Feb. 8, 2021 as a result of public concern, the sale of new leases was paused and permits for exploration work were suspended.

Rural landowners in southwest Alberta gathered on June 16 for a Tribute to the Mountains Concert to show their opposition to the provincial government’s plan to allow open-pit coal mining on the eastern slopes of the Rocky Mountains. The concert, featuring Alberta country singer Corb Lund, took place near the site of a proposed steelmaking coal mine north of Coleman.

Alberta’s Coal Policy Committee, an independent group appointed to lead public engagement to inform the development of a modern coal policy, successfully lobbied the government that coal exploration in Category 2 lands be suspended. That recommendation was based on the results of a public survey this spring.

Category 2 coal exploration was halted on April 23 and will be in effect until the Committee has completed its work, expected in November. The Committee will then bring its recommendations and a report to the provincial government.

“The Committee has begun its “Phase 2 Engagement” sessions and is meeting with many organizations and individuals, in a very busy month of June. We are considering posting a list of all the engagement sessions on our website,” stated Dr. Ron Wallace, chairman of the Alberta Coal Policy Committee.

A local lawyer who has been actively involved with the Wilderness Association and coal-related litigation for almost a year, Clint Docken, said coal is a dead industry.

“These open pit coal mines don’t make any sense, particularly when you look at the value of the Eastern Slopes in terms of other uses like recreation,” Docken said.

The 1976 policy divides protected areas into four categories that dictate where and how coal leasing, exploration, and development can occur. Docken believes category one and two land should be off limits, while category three and four land should have significant restrictions.

“Reclamation is the big issue here, why would you allow an industry to exploit our Eastern slopes with limited return to the province, limited job creation, and create a mess that’s going to cost literally hundreds of millions of dollars. That will be a cost left to the taxpayer,” Docken said.

Docken, who lives in Bragg Creek, said that many locals recreate in the area of the mine proposals. The small short term gain of resource extraction will have long term impacts to recreation and its economic spinoffs, he added.

Canadian Minister of Environment and Climate Change, Jonathon Wilkinson, announced that proposals from Alberta’s recent exploration leases would be subject to a federal environmental review.

A public policy statement from the federal government on new thermal coal mining or expansion projects on June 11, 2021, states that thermal coal projects are likely to cause unacceptable environmental effects within federal jurisdiction and are not aligned with Canada’s domestic and international climate change commitments. This position will inform federal decision making on thermal coal mining projects.

For more information on how to get involved, go to alberta.ca/coal-policy-engagement.aspx 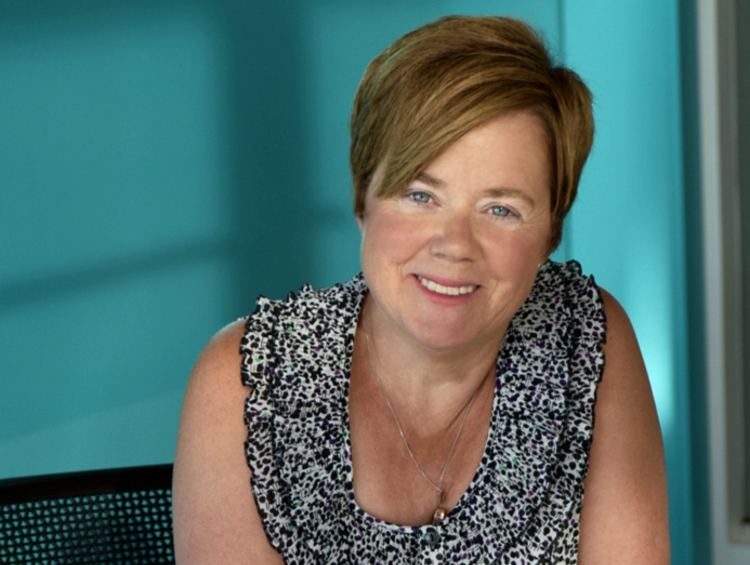