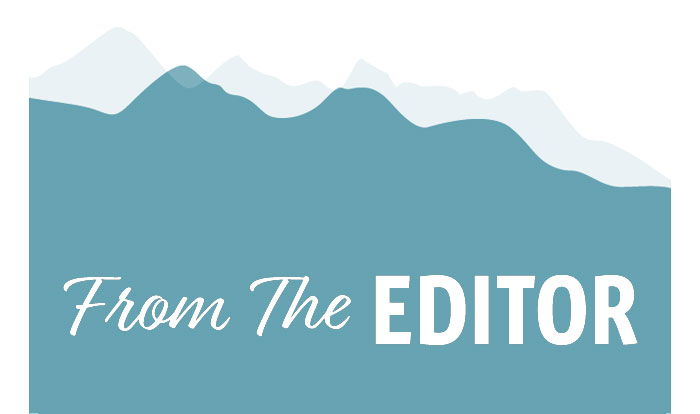 On Sept. 24th, residents from the surrounding area met at the Edge School to hear updates on the complex and controversial SR1 project and express their frustration that their voices haven’t been heard.

One engineer did give some good explanations to the concerns and challenges of the “MC1” alternative that I personally hadn’t heard before: Issues of water licensing, river hydrology, fish habitat, and down stream river basin impact were named. These are understandable and legitimate concerns. Unfortunately, the previously raised concerns raised by residents of lost heritage, homes, livelihoods, and unique environmental issues weren’t well answered, if at all.

The current SR1 solution has been presented to residents as a “baked cake”. This project, to the tune of over half a billion dollars of tax payer money, is being pushed forward as part of the overall drought, flood, and fire mitigation strategy. A significant portion of residents within Springbank aren’t buying it.

We understand that there are winners and losers on all development and major infrastructure projects. For instance, the ring road around Calgary has many controversial issues and impacts. However Alberta as a whole benefits from this project with increased ease and flow of traffic. Unfortunately as it stands, SR1 has clear losers, and an unproven impact for the “winners downstream in Calgary”. At the end of the day, we are trying to control something that could prove uncontrollable. As one forester once told me, “Nature has a way of always one upping man”.

Local residents are asking for another look at MC1, but that project has its own set of challenges as identified last night. The question remains, what is the best solution for flood mitigation along the Elbow and has every option been explored?

There is a saying, “He who makes haste with his feet errs.” I can’t help but feel that in the haste and reaction to the flood in Calgary, we have pulled a solution that seemed easy and quick, but created a larger issue in return. Significant tax payer money is being spent on the capital cost of this project. Even more will be spent on maintenance. I just hope it pays for itself and they get it right.

There is another session on October 8 at the Bragg Creek Community Centre from 7-8:30pm. Please register in advance at the following link: sr1.eventbrite.ca

For more information about the Springbank Reservoir, visit: www.alberta.ca/springbank-off-stream-reservoir.aspx