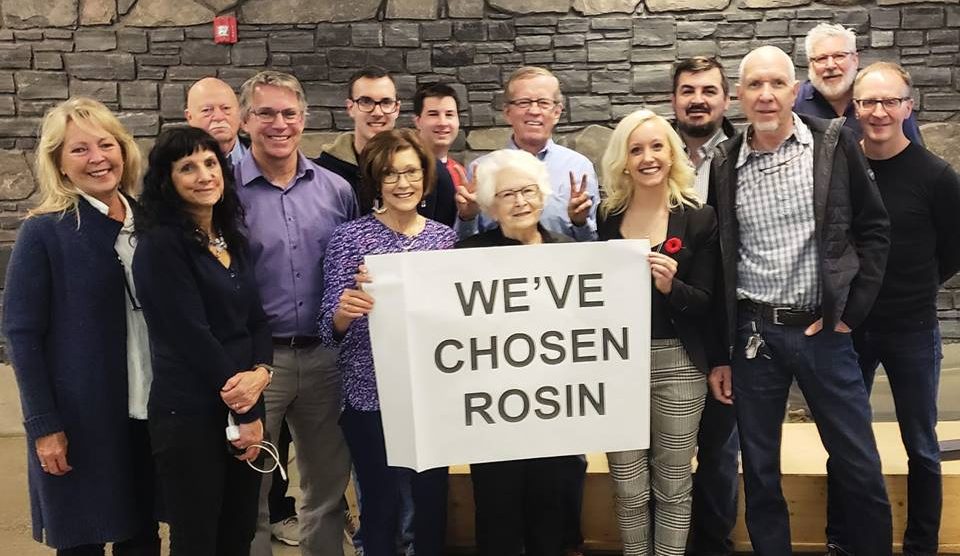 The last two months have undoubtedly been difficult as we grappled with the unforeseen pandemic of COVID 19. Near unbelievable unemployment rates were forced on us by sweeping government led business closures all while our food supply chain disrupted and an oil price war commenced.

Whether or not the measures enforced were too strong or whether governments all over the world overreacted and overreached is a whole other conversation, but now that the worst is behind us we must decide where we go from here as a province and as a country. We must make a conscious decision to ensure that our post-COVID world is not a socialist one, and that we return to the fundamentals of what made our country as prosperous as it has been in the past: fiscal responsibility, self-determination, free enterprise, and the ability to think critically and believe as we choose. It may sound ludicrous, but one need not look further than Venezuela to be reminded how quickly a thriving capitalist economy can be entirely deconstructed.

We need to get this idea that governments have endless funds to spend out of our heads, and stop calling on our governments to spend as though they do. Every dollar spent beyond budget limitations will inevitably be paid back through high inflation, a largely devalued currency, or crippling taxation on everything we earn, spend, own and enjoy. We need to stop relying on governments to direct our every decision before we leave our houses and start taking personal responsibility for our actions to embrace the natural self-determination that exists in humanity. And we must stop attacking those who think differently than us in an effort to police their thoughts in the name of keeping society protected. All of this behaviour is sending us down a dangerous path from which we may never return.

Canada’s government spending has now reached World War 2 levels. 14 million Canadians are living off government income supports after being temporarily forced out of work by the very government that is now financially supporting them. Revenues have plummeted. Small businesses on the brink of bankruptcy are struggling to attract their employees back to work because they have gotten comfortable living off the monthly government supports. And as citizens, we have entirely accepted and normalized the notion that our personal freedoms can be easily stripped away with no mention of a sunset date.

If we don’t begin to renormalize the very values that built this country, I fear we may not recognize it at all once this is finished.

My intent is not to singlehandedly target the Federal Government. Truthfully, our Conservative provincial Government here in Alberta has not proven immune to the behaviours that concern me. We did what we believed we needed to do to protect the health and financial security of those living in our province, but that does not mean there will not be unintended consequences in the future. While it pales in comparison to the nearly $300 billion deficit that the Federal Government has amassed this year, our Government of Alberta deficit has now peaked at $20 billion which is 3x that which we initially presented in our 2020-21 budget. As a personal strong proponent of fiscal responsibility and a member of the Legislative Committee for Public Accounts, I always do my best to scrutinize government spending and ensure that every tax dollar spent is spent with purpose, but as citizens it is important that you also hold governments accountable to their spending.

As was so famously once said by Margaret Thatcher, “the problem with socialism is that you eventually run out of other peoples’ money” and here in the year 2020, those words must remain ever as relevant now as they were in 1976. Lest the legacy of our generation be one that devastates the financial capability of the generation to follow, we must swiftly return to the ideals that built this country before it is too late.